Kelly Horrigan is a fashion designer and educator. She has been a professor at Pratt Institute since 2000. Kelly has taught jewelry workshops and sandal making among other classes. Her work has been worn by Janet Jackson, Steven Tyler, Debbie Harry and featured in Vogue, Style.com, The New York Times and seen on NBC’s The Voice and Bravo TV.

Mancos School of the West brings you inspirational classes  in the shadow of Mesa Verde National Park and surrounded by the beauty of the La Plata Mountains. 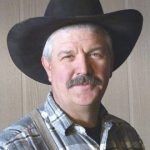 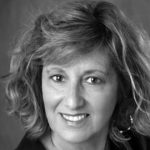